Peter Alan broadens its presence in the lettings market

Multi-award winning estate and letting agent Peter Alan, which has 26 branches throughout Wales, have taken the decision to drive an aggressive expansion plan across their branch network and will open six dedicated lettings branches before the end of this year. 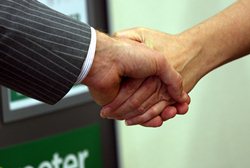 By the end of December, Peter Alan will open six lettings specific branches, each with a dedicated Manager and staff, which will allow a clear focus on the lettings business. Planned opening include Canton and Roath in Cardiff along with Newport, Swansea, Neath and Merthyr Tydfil.

The lettings branch in Canton will be opened in early November and the team from Mead, which is currently based in Pontcanna, will move into the branch led by current Mead branch manager Carwyn Humphries. All of Mead’s current properties will be merged with Peter Alan’s existing rental properties in the Canton area to create one lettings branch which will trade under the Peter Alan name.

“Our award-winning lettings division has seen rapid growth and is continuing to expand year on year, we currently manage over 2,700 properties, which is a 75% increase in our size over the last two years. Therefore we deemed it necessary to open dedicated lettings services in a number of our branches,” says Angela Davey, Head of Lettings and Property Management at Peter Alan.

“We already provide a full lettings service in all of our Peter Alan branches, however the difference is that within our new lettings branches we will have a team of dedicated specialists with a sole focus on this important area of our business. This will result in us being able to deliver a service which better meets the needs of our current and future landlords and tenants.”

In 2015 Peter Alan will add another nine lettings branches to this expansion, the branch locations are yet to be decided and along with Thomas George their City Centre Operation, this will then give Peter Alan 15 locations which will have both Lettings and Estate Agency focused branches. 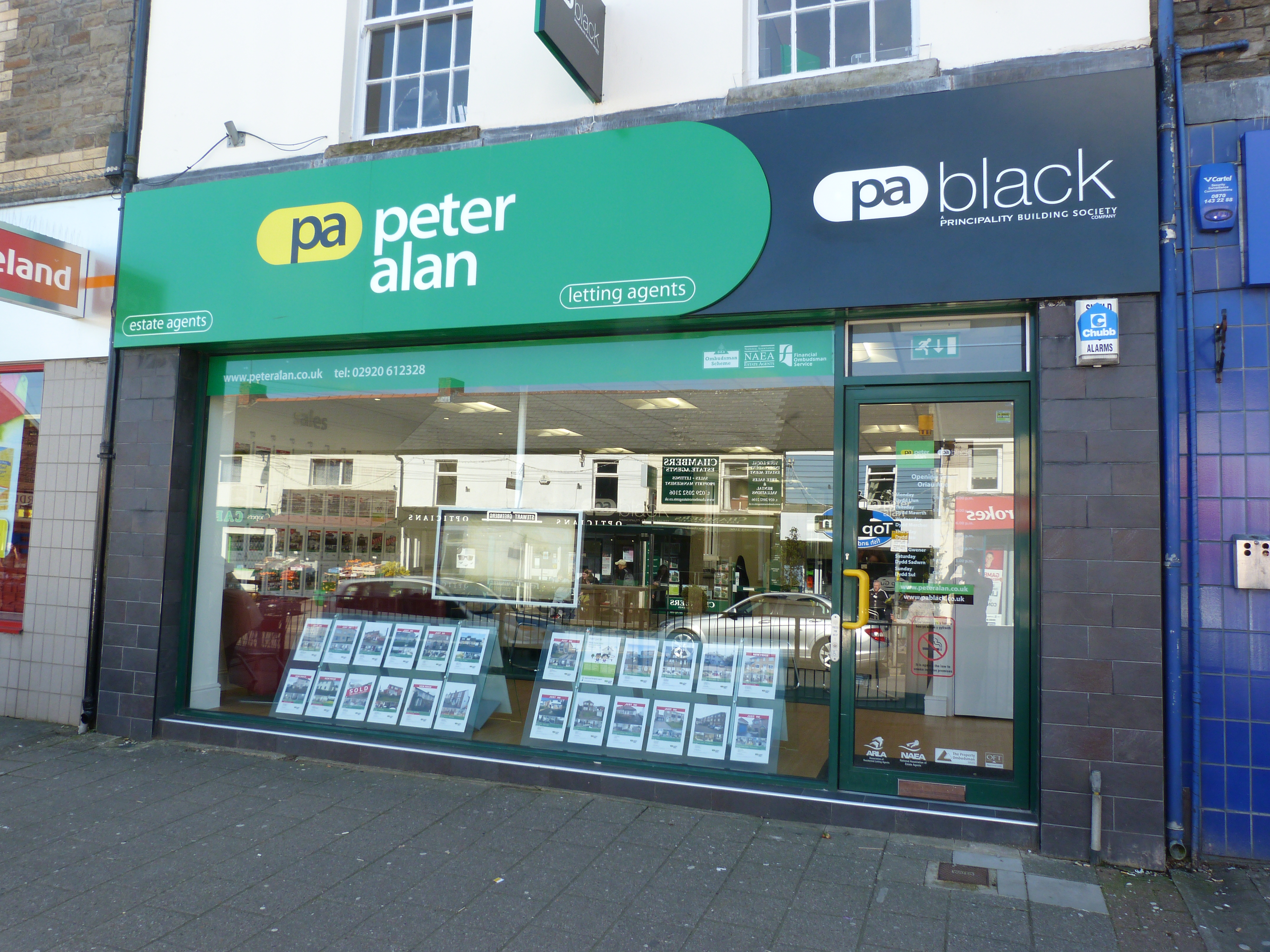