Peter Alan’s Got Talent is always one of the company’s major events of their fundraising calendar with staff spending weeks practising before donning costumes and microphones to support the chosen charity. In the true style of Britain’s Got Talent, contestants perform in front of judges and a live audience of their work friends and colleagues.

All money raised will help support FPARSW whose primary work is to rescue dogs from local authority pounds, which have a euthanasia policy if they are not rehomed or claimed within 7 days. They do not have a rescue centre, but a network of foster carers who give the dogs a loving home. Here they can be assessed and cared for without the stresses of a kennel. They try to rehome as many dogs as they can, but also work closely with other charities.  During 2016 over 700 animals were received into their care.

Andrew Barry, Peter Alan Managing Director said, “This is always an inspirational event, to watch so many of our staff take to the stage, with acts giving up their own time to rehearse and perform whilst raising money and awareness for a very worthwhile cause.

It’s fantastic entertainment for everyone and a great chance for staff across our network to get together, with often some surprising hidden talents shining through!  I am delighted with how much was raised on the evening, I am sure this will go a long way to helping this this small and passionate charity to save more dogs and animals across South Wales.”

Peter Alan has various other fundraising events planned for FPARSW the remainder of the year, including bake sales, dress down days and The Welsh Three Peaks challenge. 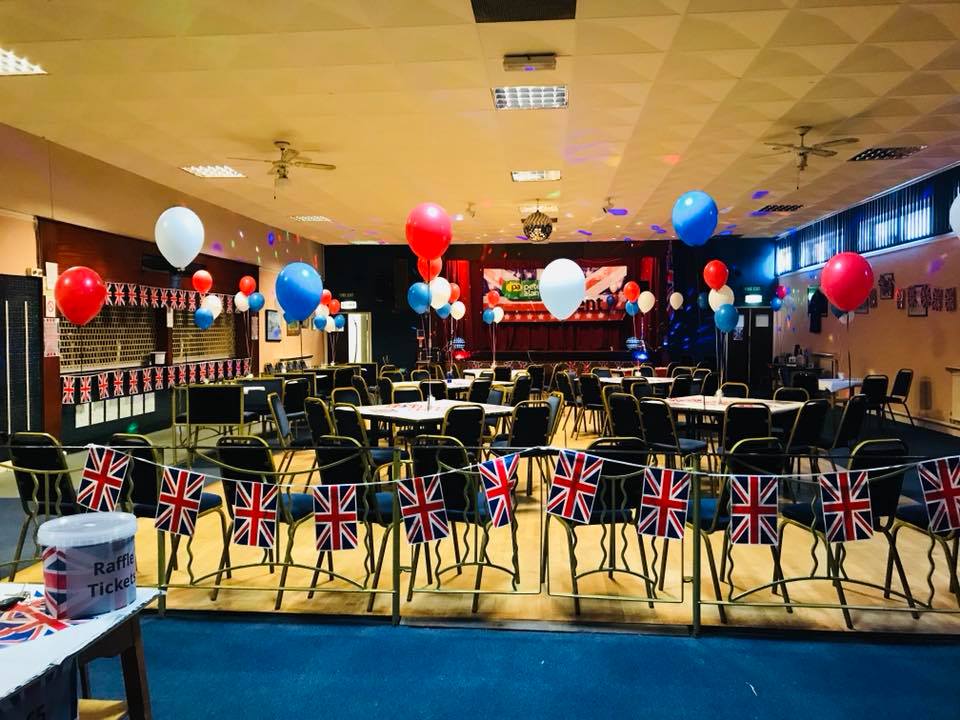