We gave our final monetary donations to the charity yesterday, as well as lots of essential items such as dog food, bedding, treats and toys!

Four Paws Animal Rescue (South Wales) was set up by Kirsty Thomas, who whilst working as a student veterinary nurse at a South Wales veterinary practice for local authority dog pounds, was heartbroken to see unclaimed dogs put to sleep after seven days for no good reason. She encouraged her friends and family to adopt, but felt she needed to do more, so in 2004 she started the charity.

Their primary work is to rescue dogs from local authority pounds, which have a euthanasia policy if they are not rehomed or claimed within 7 days. They do not have a rescue centre, but a network of foster carers who give the dogs a loving home. Here they can be assessed and cared for without the stresses of a kennel. They try to rehome as many dogs as they can, but also work closely with other charities.  During 2016 over 700 animals were received into their care. 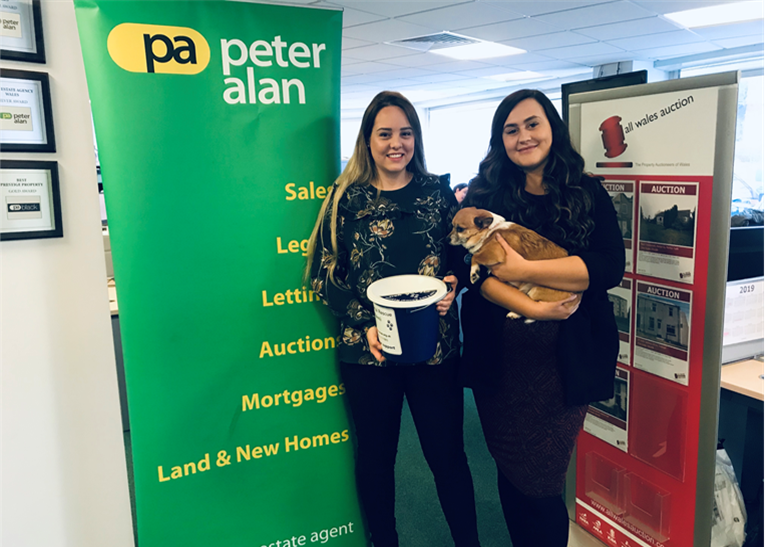