This month, Pride Cymru’s Big Weekend returns to Cardiff to celebrate its 20th birthday!  Held across the August Bank Holiday Weekend, August 23th – 25th, over 50,000 people are expected to join together in the Welsh capital to raise awareness of equality and diversity and support the LGBT+ community.

Families, individuals, organisations and groups of all ages, cultures and backgrounds are welcome to take part in the parade to showcase the true diversity and equality across Wales.  You can sign up to join the parade here https://www.pridecymru.com/join-the-parade/

Several roads in the city centre will be closed to vehicle traffic during the parade, so if you are travelling in the city please plan your journey accordingly.

As well as the parade, the weekend will feature something for everyone and lots of family fun with live music, headlined by Scottish pop rock band Texas, street food, funfair rides, a gin bar and a variety of entertainment across 4 stages, ranging from music acts to drag performers to comedians.  Some of the acts which are due to hit the stage over the weekend have already been announced and include Gok Wan, Joel Dommett, Shellyann Evans, Donna Marie and Tina Cousins.

This year Pride’s first ever Dog Show will be taking place in collaboration with The Dog’s Trust.  Being held on the Saturday the show is open to any dogs and owners that want to take part.

To find out more visit https://www.pridecymru.com/ 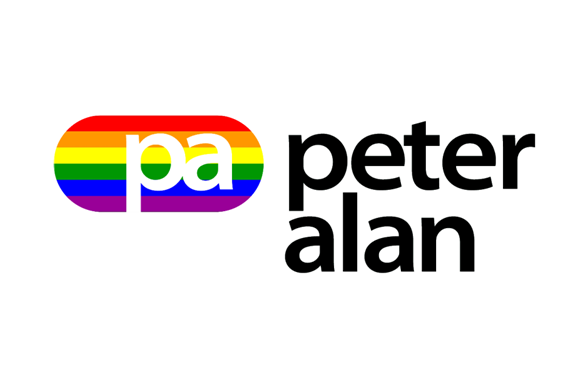