The under 14's rugby team in Caerphilly has been able to have new rugby kits, thanks to the generous support of Peter Alan.

Caerphilly u14's rugby team rely entirely on sponsorship to buy kit and training equipment, which ensure that rugby remains an affordable sport for local youngsters to participate in.  All of the coaches and managers give their time unpaid and involved purely to make rugby an enjoyable sport for the children.  The u14's team is made up of a team of boys from all sorts of backgrounds, some of whom have been playing for their local club since they were six years old. They are still playing for their club many years later and are still committed as ever to their club.

Kevin Dackins, Caerphilly branch manager said "I am delighted to be able to support the Caerphilly area by playing a part in the upkeep of the rugby club.  It's great that we can respond to local needs through branch sponsorship, which enables Peter Alan to give something back to our communities." 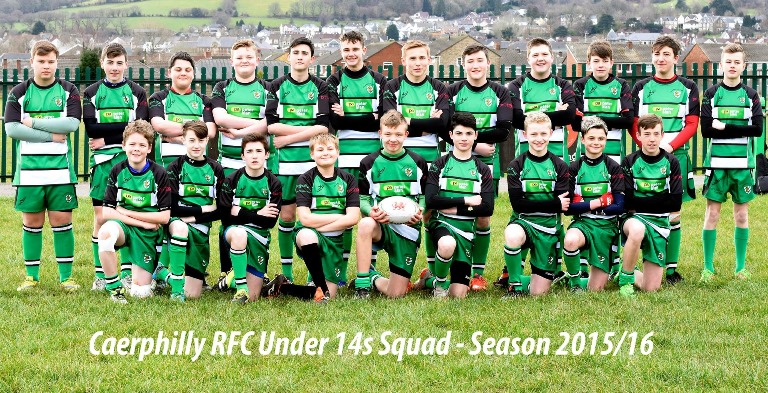 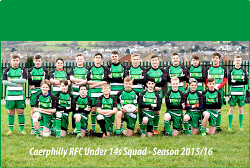