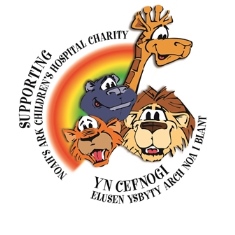 Wales’ multi-award winning estate agent Peter Alan has announced that Noah’s Ark Children’s Hospital is to become its official charity partner for the next 12 months.

Throughout the year, Peter Alan staff will be encouraged to take part in a wide range of fundraising activities to support the work of the Noah’s Ark Children’s Hospital for Wales.

Events already planned for the year include the Teddy Bear’s Picnic, Cardiff Half Marathon and Family Fun Walk in September.  Staff will also be encouraged to raise money themselves in branch and also through company-wide events.

Noah’s Ark is the official charity for the Noah’s Ark Children’s Hospital for Wales supporting every patient treated; their families and also funding the play specialist team.

Thanks to public support Noah’s Ark have built Phase One of the very first children’s hospital and also enabled the building of the Teenage cancer Unit.  A further £8m has already been raised for life-saving and other vital equipment in the newly constructed Phase Two of the hospital.

The work doesn’t end, however, with the admittance of patients to Phase Two and all funds raised by Peter Alan will go towards purchasing further state-of-the-art equipment.

Suzanne Mainwaring, Director of Noah’s Ark, commented: “It’s very fitting that Peter Alan who help find families their homes should link with us. 100,000 babies and children across Wales are treated every year – many of whom are away from their homes when admitted for specialist medical treatment. We want the children to forget that they are in hospital and provide the comfort of home for them and their families.”

Andrew Barry, Managing Director of Peter Alan said: “At Peter Alan we are delighted that Noah’s Ark Children’s Hospital is going to be our nominated charity for 2015. Our staff will have the chance to be involved with one of Wales’ best-loved children’s charities, helping to change the lives of hundreds of children and young people at a time when they need it the most.

Noah’s Ark needs to raise over £10 million for vital projects and equipment for Phase Two of the Children’s Hospital and we look forward to helping reach this target.” 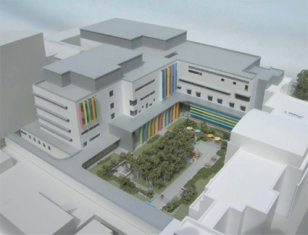 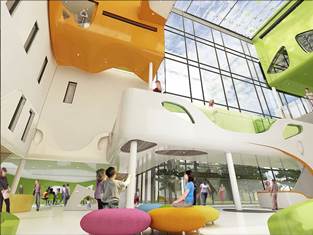